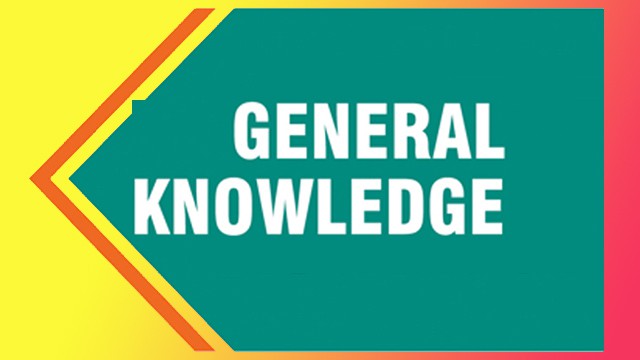 Following the Queen’s recommendation in 1858, transferring the Government from the company to the British Crown, Lord Can­ ning was made the first Viceroy of India.

Capital of country was announced to be shifted from Calcutta to Delhi.