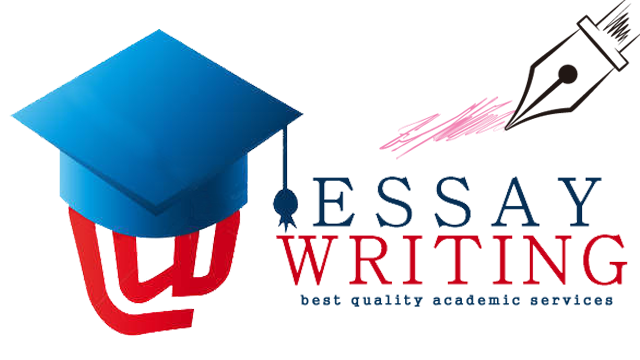 Last Sunday, I had to travel by an express train from Delhi to Mumbai. I had a horrible experience. It was night. It so happened that as the train reached Vadodara, about half a dozen masked young men entered our compartment.

Most of the passengers were asleep. It was a two-tier sleeper in which I was travelling. I was half-awake. The coming of the masked men looked me as if I were having a dream. Hence, though a bit terrified, I did not raise an alarm.

The masked men had guns in their hands. They at once started searching the pockets of the sleeping men and women they left me alone as was only a small child.

They didn’t touch my papa either as he was sleeping on the floor of the compartment, as he could not get a seat, having failed to book his berth, arid they took him for a pauper.

Meanwhile, some men and women woke up. They wanted to shout but the dacoits placed their guns close to their ears and threatened them to kill them if they raised an alarm.

The dacoits ordered all the passengers in the compartment to hand them over their valuables, particularly gold ornaments and cash. The people obeyed them sheepishly.

Very slowly, I woke up my father and whispered in his ears telling him what was happening in the compartment. He caught hold of the leader of the dacoits and he fell down.

I whistled loudly with my mouth. But as the train slowed down at a small wayside station, all the dacoits got down and disappeared in the darkness of the night.