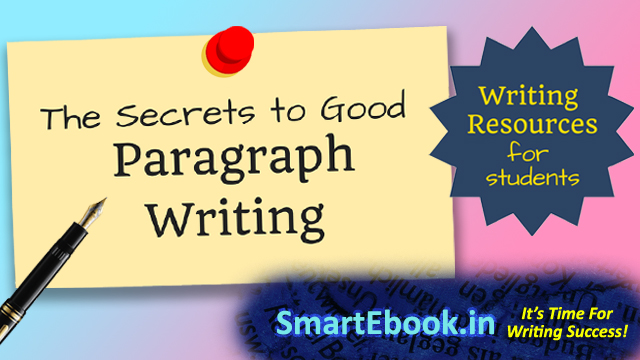 UNION IS STRENGTH Paragraph in English:

An individual may be strong and powerful but if alone, he is still weak. We are reminded of the story of a farmer whose sons were very quarrelsome. He used sticks to prove the value of union. A single stick was easy to break whereas a bundle of similar sticks was not. Unity has greater force. If people within a country fight among themselves they can be easily overpowered by foreign powers. But if there is a bond of togetherness in every moment of difficulty or joy, no invader can even think of attacking the country. Similarly, the fingers of hand provide more muscle to lift heavy weights which in fact, a single finger cannot move. Union is the power, an unshaken faith and a strong will to stand firmly against all odds. Union is strength.